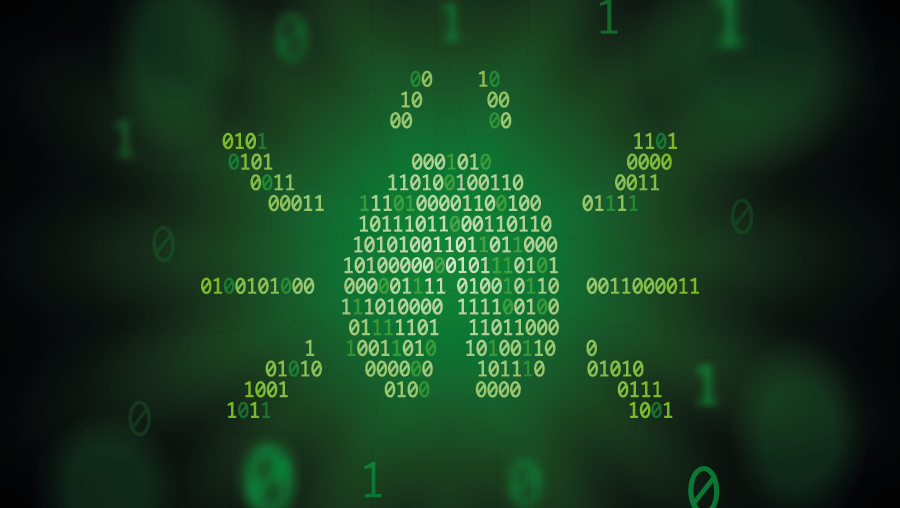 Code-based apps are bound to have bugs, but debugging is a constant and draining process. Fight bugs from the beginning with no-code.

Computer scientist Edsger Dijkstra once said, “If debugging is the process of removing software bugs, then programming must be the process of putting them in.” Ouch! Unfortunately, having to constantly find and fix programming errors is inevitable with traditional development methods. In fact, studies have shown that coders spend a staggering 75% of their development time just locating and squashing bugs.

Many of us have a vague idea of how time-consuming and frustrating debugging can be, but what do we really know? Let’s take a look at what debugging entails, and explore a better way to beat bugs using no-code.

What is debugging, really?

You could say the debugging process begins as soon as code is written and continues ad infinitum.

Debugging is the multi-step process of identifying a problem in your software, isolating it, and finding a way to either correct the issue or work around it. You could say the debugging process begins as soon as code is written and continues ad infinitum. Of course, you must fix bugs and remove buggy code whenever possible and as quickly as you can, but that’s far easier said than done. There’s no easy answer to how the debugging process works, nor is there a one-size-fits-all debugging solution.

First, you have to figure out what kind of coding error you’re dealing with. Some are simple, but some are more difficult to untangle. For example, syntax errors are the most common type of bug. If the correct syntax for printing something is print (‘hello’) but you forget to close the parentheses, you’ll get an error. Once you close the parentheses, you should be good to go.

Logic errors, on the other hand, are some of the hardest bugs to spot. This is because the program is technically correct and everything is working as expected, but you programmed the computer to do the wrong thing. Examples of logic errors include arithmetic errors (such as prompting an equation to divide by zero), misconfiguration of components like APIs, and more. If you’re lucky, the negative effect will be easy to reproduce so you can work backward and figure out what went wrong—and, oftentimes, it is not.

You can save yourself some time by using a debugger tool to identify coding errors during application development, but you’ll have to fix the bugs manually in the end. Ultimately, there’s no magic formula for debugging—just a variety of different approaches individual to each coder. Some coders find it helpful to start with code they already know works, then test to see if their changes have introduced bugs. Other coders prefer print debugging, or copying and pasting the last code line into Google to see if others have encountered the same problem.

Sorting out all these debugging strategies requires just as much time and effort—if not more!—than coding your application to begin with. Plus, your debugging efforts might end up making a bad situation worse. Dependencies aren’t always clear, so fixing one error can cause a vicious cycle of Whack-A-Bug, where one bug is squashed only for another to instantly appear.

The best way to break the cycle of near-constant debugging is to remove code entirely. No-code platforms like Unqork use visual interfaces instead of editable codebases, which enables all implementations and modifications to work together in harmony. For this reason, you don’t have to worry about disturbing your application as you make changes on Unqork.

On Unqork, what you see is what you get—no more reaching the end of application development only to discover something’s gone awry. Our expert QA team maintains our platform’s stability and leverages advanced automation tools that ensure Unqork-built applications always perform as they should. Any new feature is tested and retested so you can create with confidence, knowing you won’t create any new bugs now or in the future.

Watch a demo of our Documentation Portal, which provides all Unqork users easier access to answers about any questions or problems they have.

While the typical hand-coded solution averages 13 issues per 1,000 lines of code, no-code applications are dramatically less buggy. In fact, applications built with Unqork only averaged .02 bugs for the entirety of 2020. Fewer bugs up front means less time spent fixing them and fewer resources used, as well as more energy saved in the process. Building software with no-code also increases application uptime and reduces high-severity incidents that could shut down your entire platform. Fight bugs from the get-go with Unqork to ensure optimal application performance.

To keep up with the latest in no-code, sign up for the Unqork newsletter. You can also schedule a personalized demonstration of the Unqork platform with one of our in-house experts.

Discover what no-code can do for your organization!