Home » Digital Transformation » What Is an Unqork Creator?
× Share this Article

What Is an Unqork Creator? 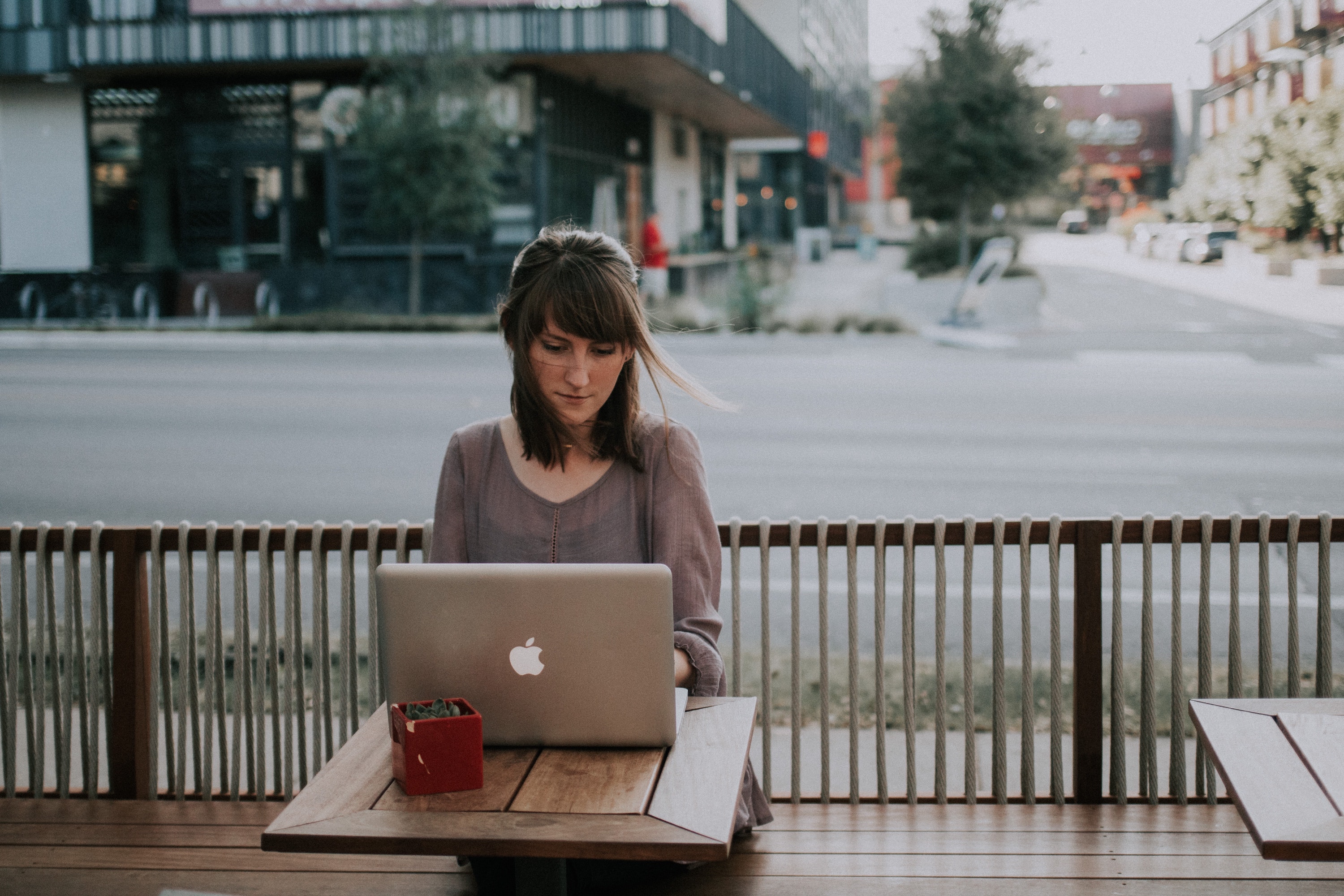 When thinking about no-code terminology, it’s helpful to think about the contrast between what no-code offers versus low-code. With low-code, resuable blocks of code are inserted into specific the codebase in order to make development more efficient—but ultimately, coding is still a necessary prerequisite to building with low-code. Low-code still need to know their way around common coding languages to build (indeed, some use proprietary languages as well). As such, people who use low-code can still be accurately referred to as developers or programmers or coders because that’s what they do.

Want to learn more about how no-code can be used at your organization? Schedule a personalized demonstration with one of our in-house experts. Also, sign-up for the Unqork newsletter to keep up-to-date on the latest in the world of no-code. 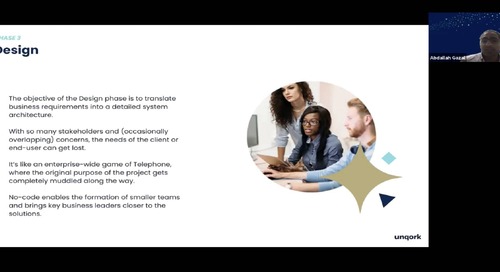 Webinar: How Unqork Fits Into Your SDLC 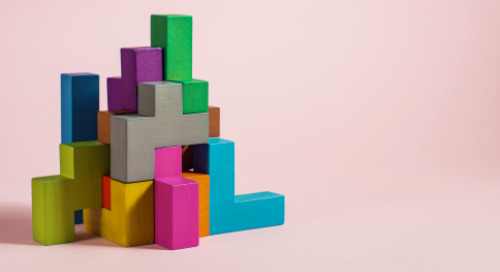 What Is a Component-Based Architecture (and How Will it Help Your Business)?

Get to know a little bit more about components, the building blocks of Unqork no-code. 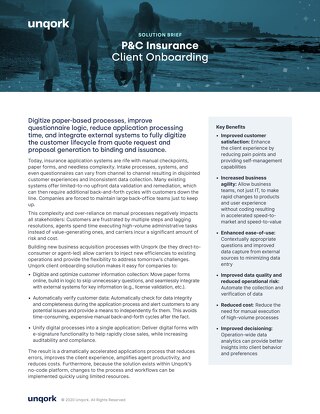 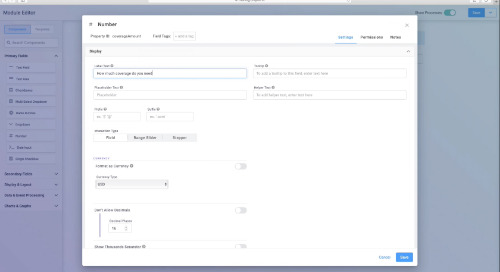 In this brief demonstration, we show how easy it is to build a robust insurance application in a matter of minutes using a completely visual interface. 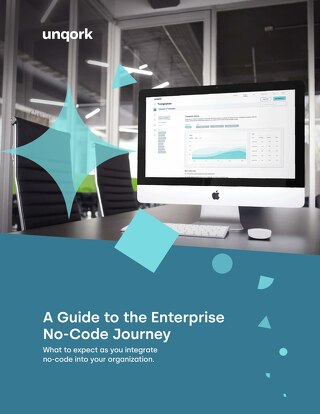 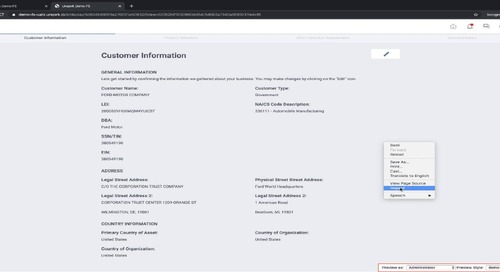 In this demo of Unqork's Institutional Client Onboarding solution, we show how easy it is to oversee and administer onboarding workflows across the front-office, operations, and legal functions. 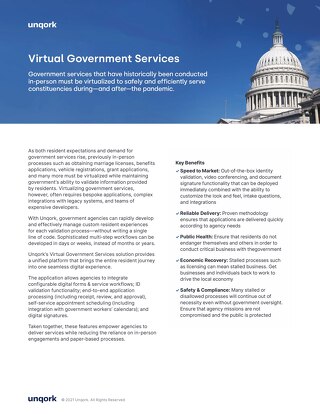 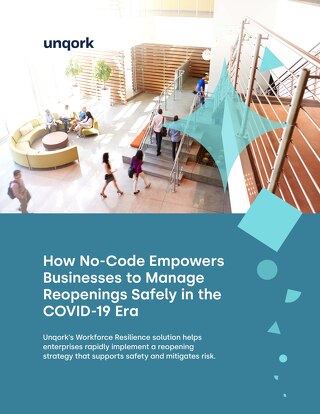 In this eBook, we will explore how no-code in general, and Unqork’s Workforce Resilience & Risk Management solution in particular, empowers organizations to reopen worksites safely and efficiently. 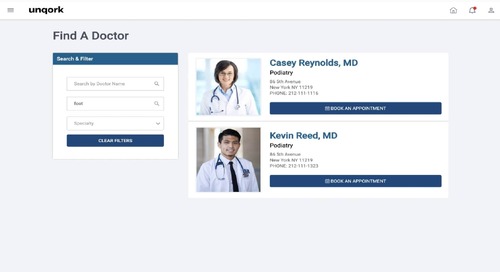 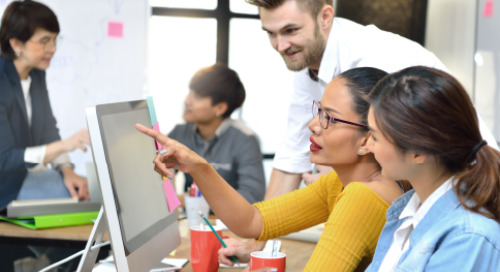 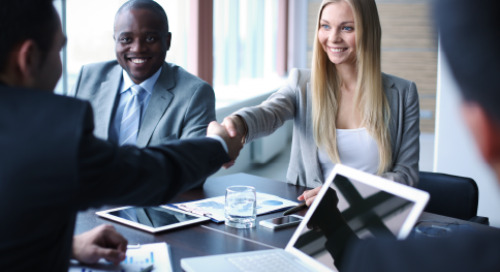 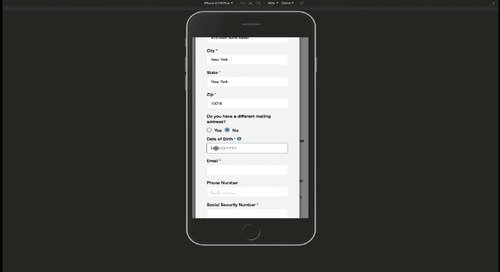