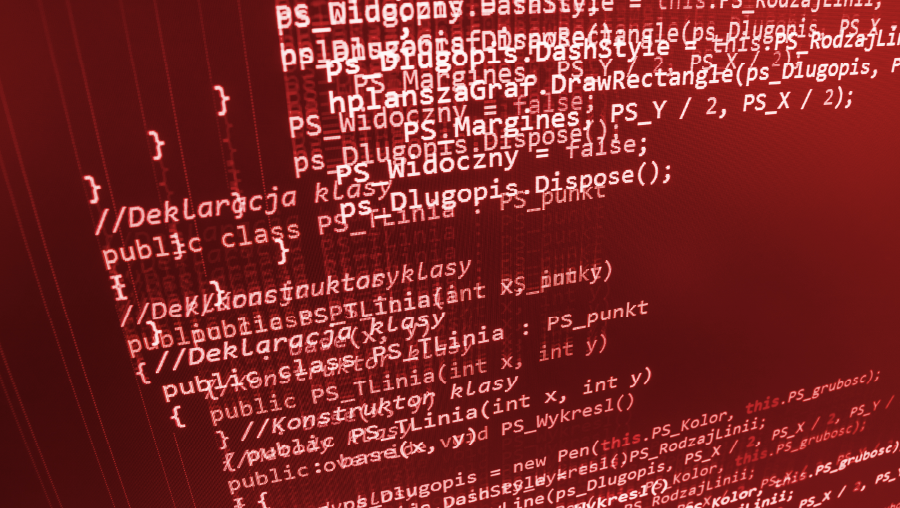 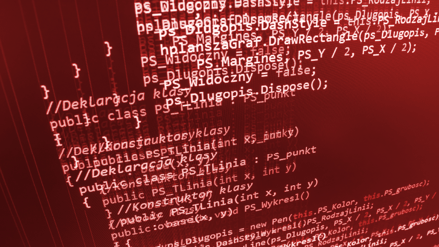 The Hidden Danger of Dead Code

What is dead code? Does dead code put your enterprise at risk or is it just a nuisance? Here’s everything you need to know.

In our blog articles, we often talk about how building enterprise applications with code is actively more difficult than building applications with no-code. With no-code, you can use intuitive interfaces to simplify the development process and promote creativity, driving up your enterprise’s value. If you build with code, you’ll spend less time innovating and more time maintaining obsolete programming languages, managing legacy systems, and negotiating other pain points.

Working with code is a dangerous game, one that can quickly spiral out of control in various ways. Dead code, which refers to idle code that’s no longer utilized, is often just as detrimental to your enterprise’s success as generating piles of new code. Here’s everything you need to know about dead code, including how no-code can help you ditch this hidden threat for good.

What Is Dead Code?

The term “dead code” broadly refers to old code that is not in use—this could mean the code line can’t be executed at run-time, or it can be executed but yields a result that goes unused in computation. Trying to execute or work around these obsolete variables, parameters, fields, methods, and classes wastes computation time and energy. Also, because dead code adds unnecessary bulk to your application, it eats up resources and slows down necessary operations.

Dead code usually occurs when the requirements for a particular piece of software have changed, but nobody’s cleaned up the old legacy code. ​

Dead code usually occurs when the requirements for a particular piece of software have changed, but nobody’s cleaned up the old legacy code. Picture an enterprise that decides to replace an old system, but IT administrators neglect to remove the old codebases and methods. Since it is now obsolete, the legacy code “dies” and is never used again. This could hinder performance and result in major disasters that pop up weeks, months, or mere minutes post-implementation.

When you use traditional development methods, legacy code and the dead code that can stem from it are facts of life. However, dead code is not benign or a minor inconvenience that programmers just have to work around. Having dead code in your web application can cause software failures and other dire consequences that significantly impact functionality. Dead code lines can even reawaken long after they’ve died, becoming zombies that wreak havoc on current operations.

On the morning of August 12, 2012, the Knight Capital Group manually updated its servers in anticipation of a revamped New York Stock Exchange system. When they repurposed a defunct version of an old flag, their “new” high-speed algorithm router was filled with bugs that caused swarms of incorrectly generated orders to flood the market with trades. When all was said and done, Knight Capital Group lost $440 million in the 45 minutes before the system shut down—roughly $10 million per minute. Due to dead code, a massive trading firm lost more than their revenue for the entire second quarter of that year in under an hour.

To avoid disasters like this, you should find and remove dead code as soon as possible. The easiest way to do this is to use a good integrated development environment (IDE). An IDE is a software application that provides programmers with everything they need, like code editors and debuggers, in a single place with intuitive functions. Use an IDE to delete unused code and extraneous files, remove unnecessary parameters, and reduce the size of your codebase to simplify application management.

Watch the brief demo above to see how easy it is to design data workflows using the Unqork platform.

Unfortunately, removing dead code can be just as disastrous as letting it fester. Because code doesn’t exist in a vacuum, dead code can still affect its surroundings despite never being executed. Imagine pulling a single strand on a knit sweater, and watching the entire sweater unravel. If you’re not careful, removing a bit of dead code could fundamentally change the outcome of your program and introduce unintended bugs. This problem gets exponentially worse as your codebase develops into a massive, more nerve-wracking environment.

As the name suggests, no-code application development platforms let you bring business ideas to life by building enterprise-grade applications without having to write a single line of code. Unqork’s visual programming platform and drag-and-drop components enable you to create flows that swiftly come together to form a sophisticated application. Unqork no-code displays every step clearly, making it easier to ensure every flow and component is purposefully utilized.

No-code means no enormous codebases to manage, reducing your risk of old and obsolete code falling through the cracks. With no-code, what you see is what you get—any modifications to your application are automatically reflected on Unqork’s platform in real-time, keeping both your application and team members constantly up to date. Building with no-code also means you won’t have to worry about small changes made now developing into issues later.

Unqork can help you achieve your business goals through simple, intuitive development supported by our no-code platform. Plus, you can generate fast and innovative applications that truly support your enterprise, without dead code holding you back.

You can schedule a personalized demonstration with Unqork today to experience our no-code platform. Learn more about the future of no-code, and how to transition to no-code development, by subscribing to the Unqork newsletter.

The future of insurance is codeless 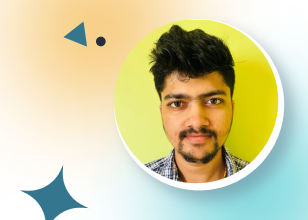 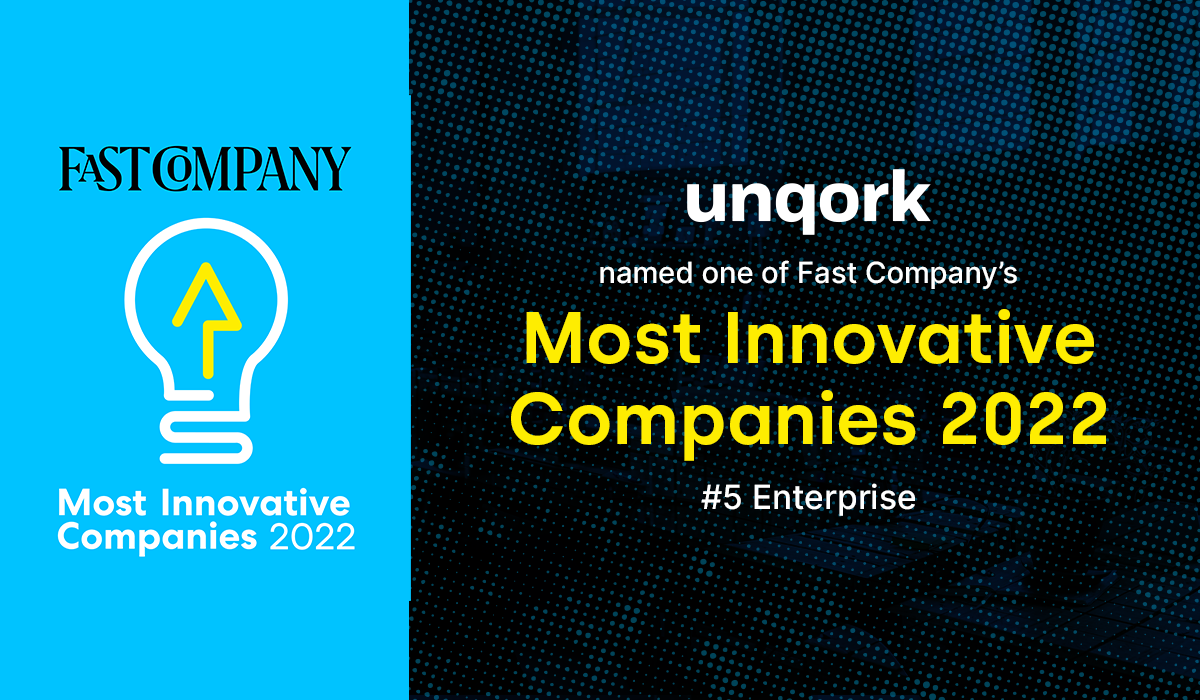 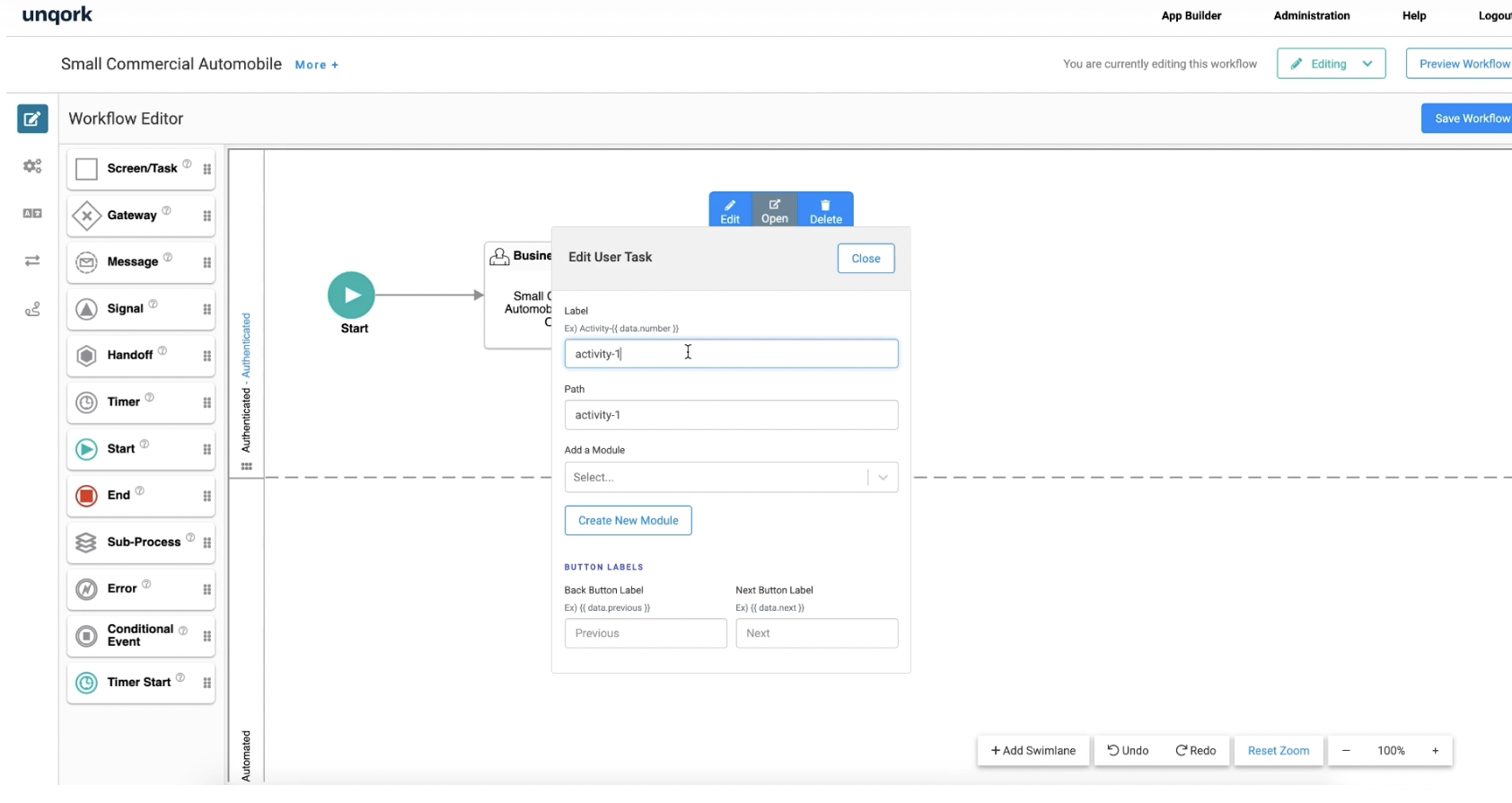 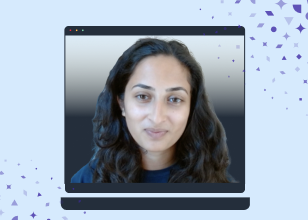 Making the Most Out of Your Remote Internship (at Unqork & Beyond!) 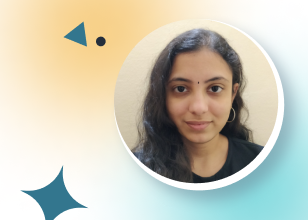 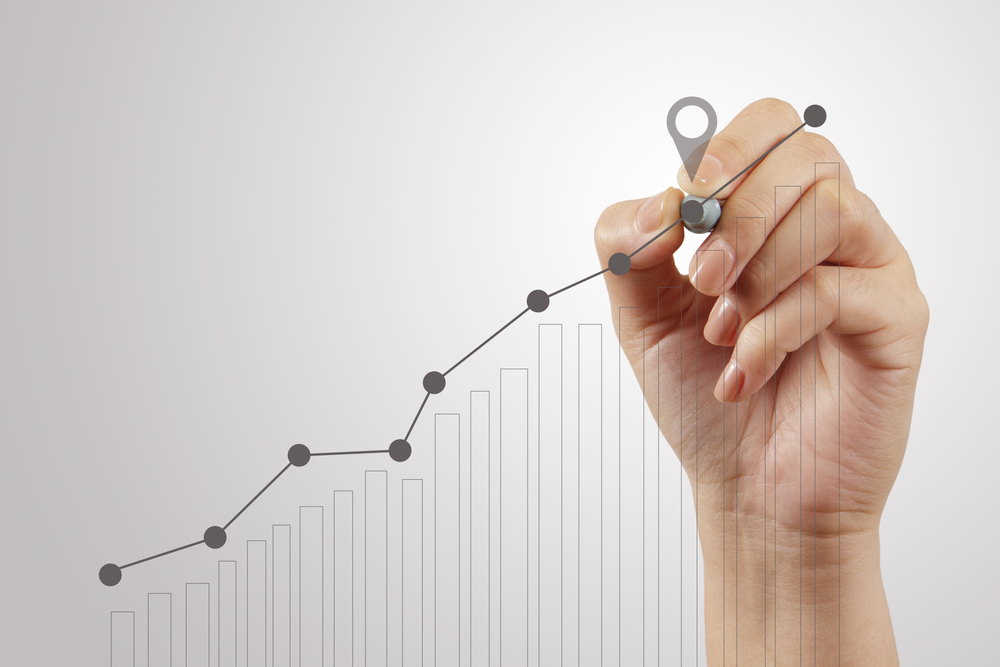