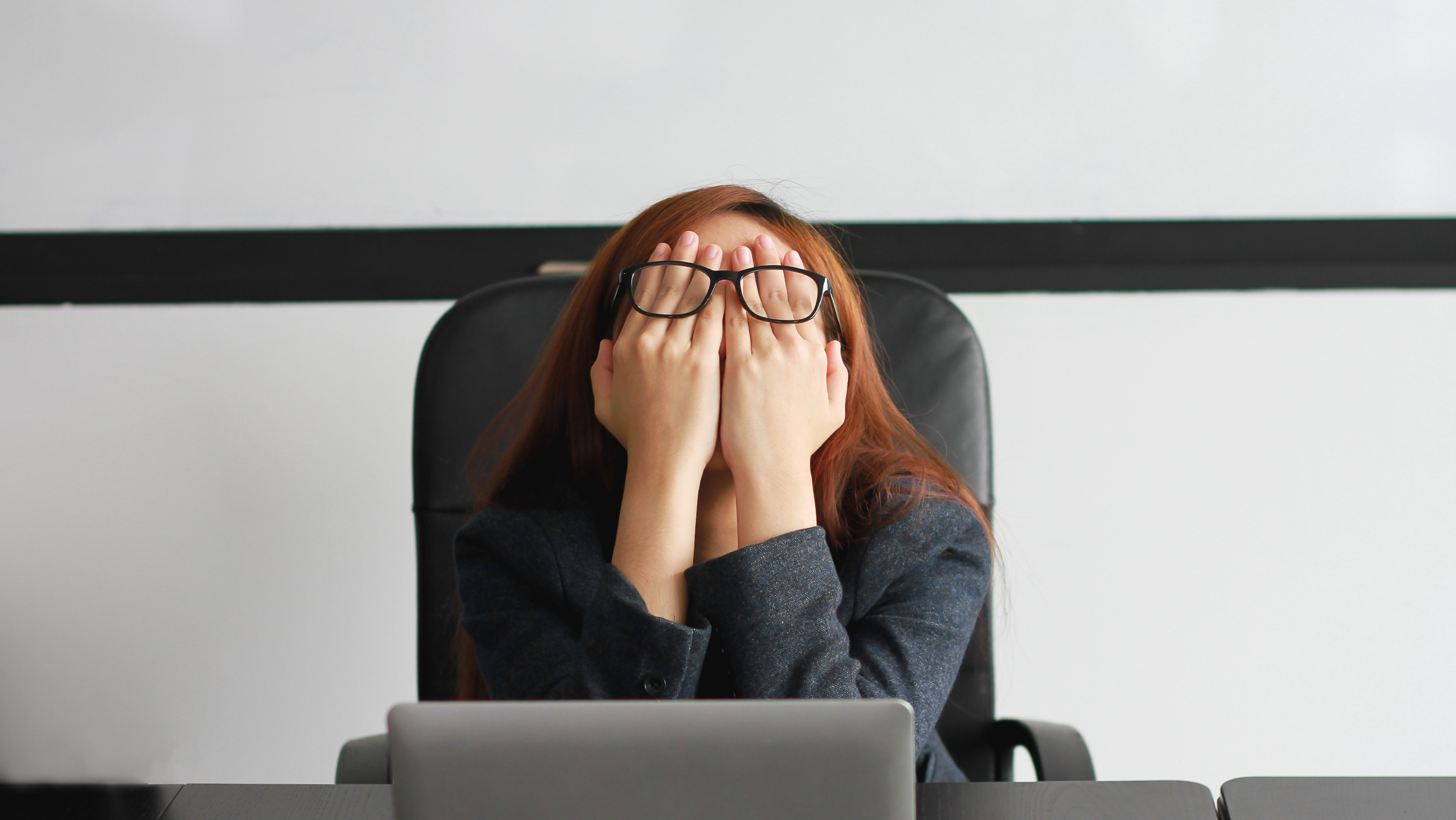 No-code’s easy-to-learn processes help you create complex applications with a fraction of the strain on your brain. Here’s how it happens.

Think back to a time when you learned a new skill—driving a car, playing an instrument, or using a new software. It was probably difficult or overwhelming the first time you did it. But as you repeated the skill again and again, certain aspects became easier or even second-nature. Why is that?

This can be explained by the Cognitive Load Theory, which helps us understand how much effort our brains put into a given project. Excessive cognitive load inhibits your ability to perform an operation quickly and properly without draining mental energy. A lighter cognitive load helps you improve the time and efficiency at which tasks are completed—and, because tasks are well-practiced and known to the brain, you’ll also improve the quality of their final outcomes.

Decreasing your team’s cognitive load will help prevent mental overload and burnout, speeding up processes and improving attitudes. In order to lighten your cognitive load, it's important to understand the theory itself and its influences. Let’s dive into what affects cognitive load and how no-code can make software development easier on the brain.

What is cognitive load?

Cognitive load is a concept or theory from cognitive psychology, originally developed by John Sweller in 1988. It builds on the human information processing model and measures how much effort is used in your working memory, which is the part of your cognitive system that processes information related to what you’re currently doing. A foundation of the Cognitive Load Theory is that working memory has a limited capacity.

Cognitive load can be broken down into three different types:

Extrinsic load is considered “bad” since it forces you to use valuable working memory space to process new information. To lighten your cognitive load, you must simplify intrinsic, maximize germane, and reduce extrinsic loads.

Generally, intrinsic and germane loads are considered “good” kinds of cognitive load. Even though learning a new task (intrinsic) is hard and slow at the beginning, the effort you put into it will help you know what to do next time (germane). Extrinsic load is considered “bad” since it forces you to use valuable working memory space to process new information.

To lighten your cognitive load, you must simplify intrinsic, maximize germane, and reduce extrinsic loads. This will help you learn new skills easily, remember key elements in the future, and stay focused on the task at hand without unnecessary distractions.

So, how does all this relate to building applications? Learning to code takes an incredibly high cognitive load, and as you continue coding it never really gets smaller. The fact is, any non-trivial software system is so complex that even the most experienced developer can’t understand or remember how everything works all of the time. As a result, you have to re-familiarize yourself with the codebase every time you want to make changes.

Essentially, this means building with code requires you to learn new skills every time you embark on software development. If the codebase you’re working on is in a different language, or if you’re unfamiliar with the developer’s technique and style, you have to put in even more effort. All of this translates to a very high extrinsic load.

Because programming with code is a continuous learning process, you won’t often get the chance to rely on your germane load and take cognitive shortcuts. That’s wasting a lot of mental energy that could be better spent! With no-code software development, it’s possible to build sophisticated applications that maximize value and minimize your cognitive load.

Why no-code software is easier on the brain

The reusability of no-code components and microservices does wonders for intrinsic and germane cognitive loads. Once you’ve found a workflow that works, you can reuse it over and over with just a little tweaking between applications. Not only does this save you time and energy, but it also saves you a headache. Plus, you and your team will already be familiar with how everything works in the future!

On Unqork’s no-code platform, our team takes care of all the time-consuming and stress-inducing backend dev work to reduce extrinsic load. No-code is easy on your brain in other ways, too, helping you learn in the ways that come naturally to simplify intrinsic load. Instead of catering towards computers, we support how humans think: visually.

With the Unqork Marketplace, finding and installing pre-built, reusable modules and workflows has never been easier.

Unqork uses a hybrid learning approach, which appeals to all types of brain function in order to improve retention and increase germane load. By relying on no-code capabilities like visual workflows, drag-and-drop logic blocks, and supplemental verbal cues, the Unqork platform helps you work more efficiently and yield better results in less time. Lighten your cognitive load with Unqork, and build enterprise-grade applications without stress or strain.

To experience the Unqork platform yourself, request a personalized demonstration with one of our in-house experts. Also, sign up for the Unqork newsletter for more no-code developments.