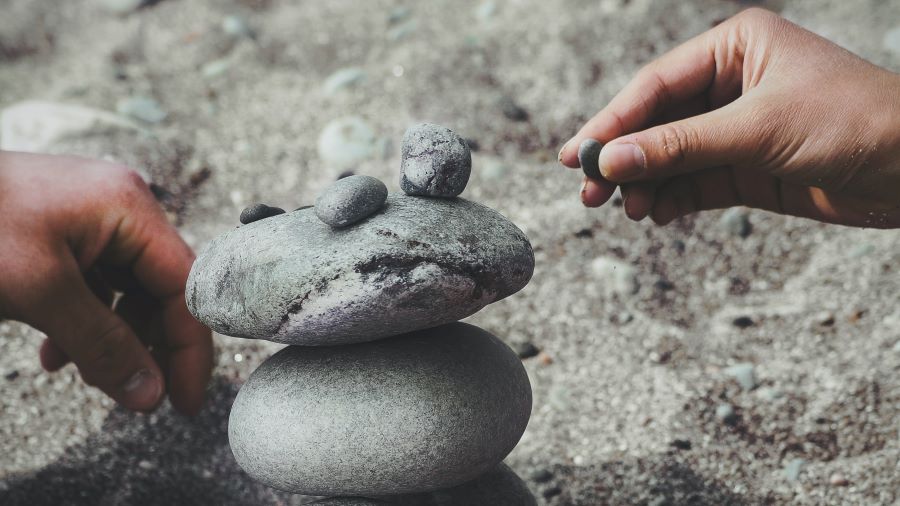 Unqork's Amar Vedula explores how the future of software will be powered by people who know how to build, not how to code.

Amar Vedula is an Account Development Representative with Unqork who helps agencies discover ways to use no-code to benefit residents and taxpayers. Want to learn more? Follow him on <a href="https://www.linkedin.com/in/amarvedula/" target="_blank">LinkedIn</a> or <a href="mailto:amar.vedula@unqork.com">shoot him an email</a>. 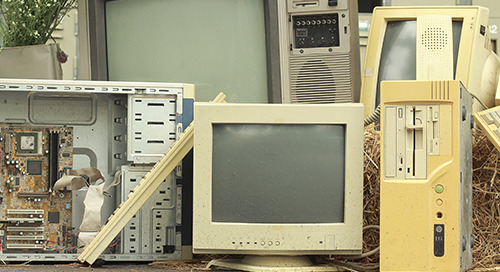 COBOL programmers are in high demand due to the coronavirus pandemic, hinting at a huge problem lurking rig... 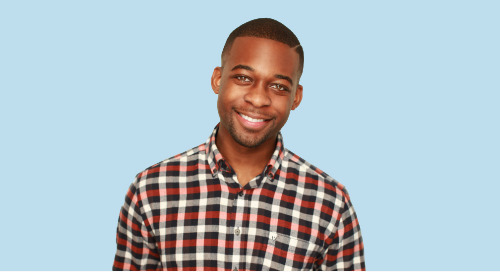 We caught up with Unqork's Evan Candler to talk about his work, the future of no-code bootcamps, and why le... 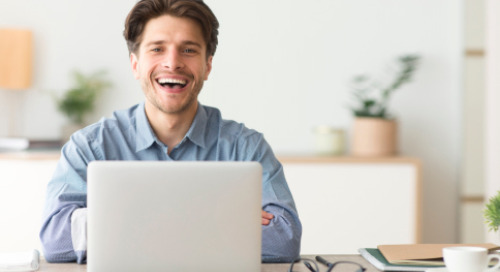 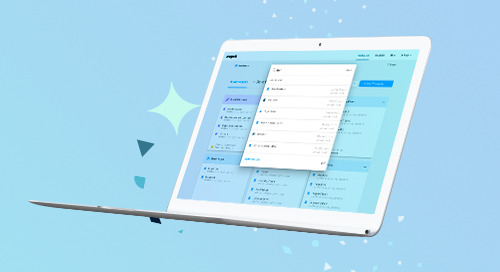